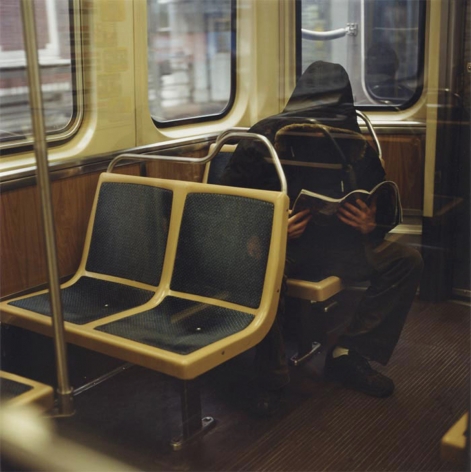 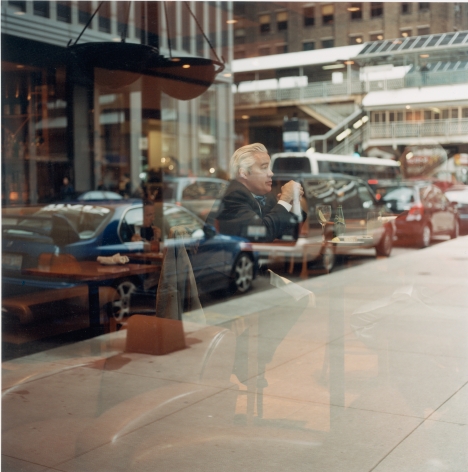 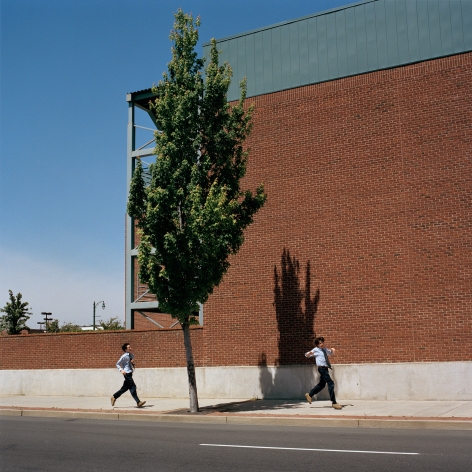 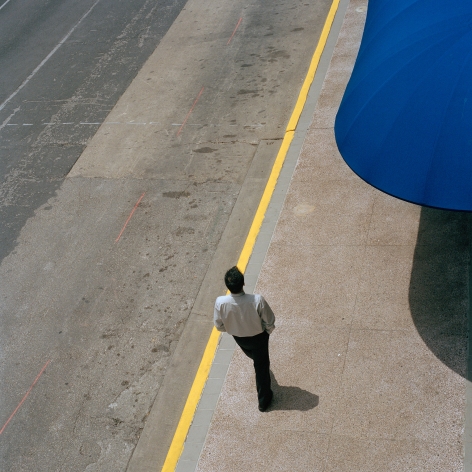 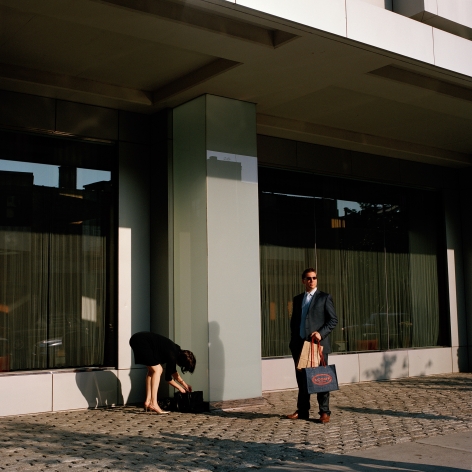 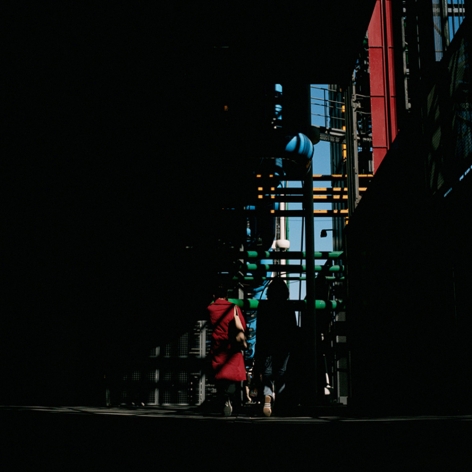 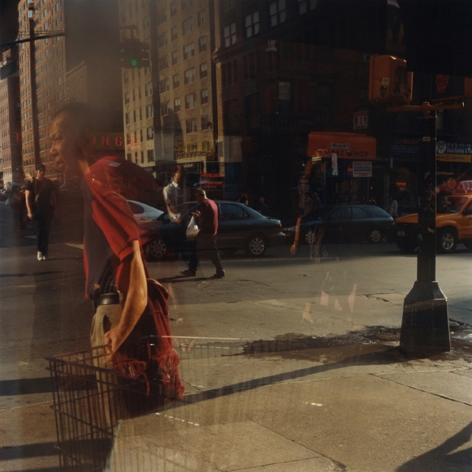 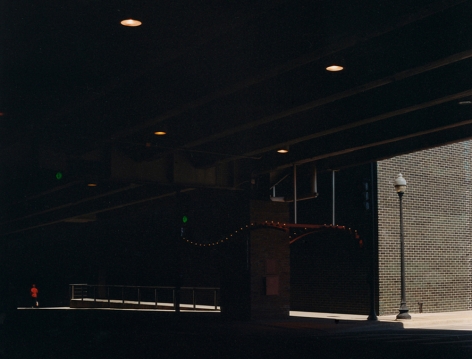 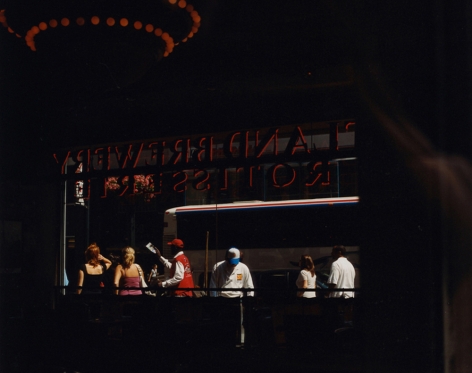 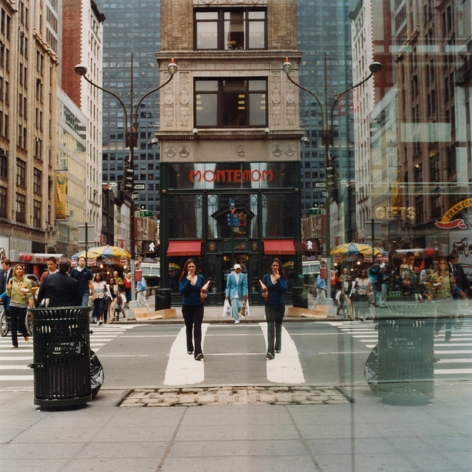 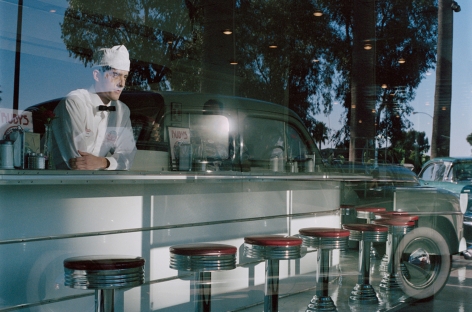 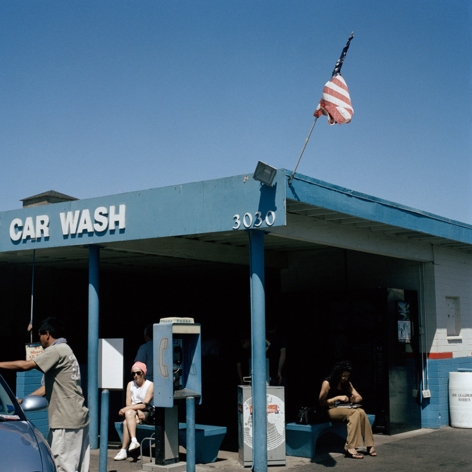 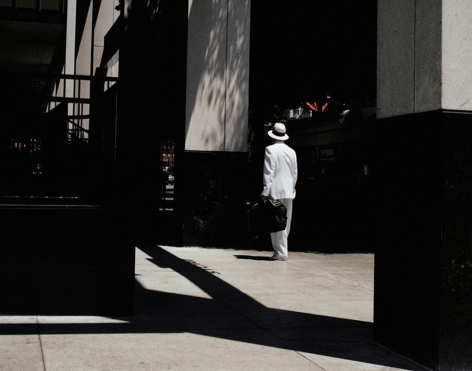 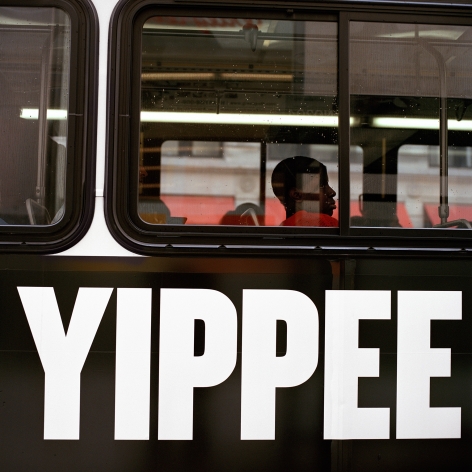 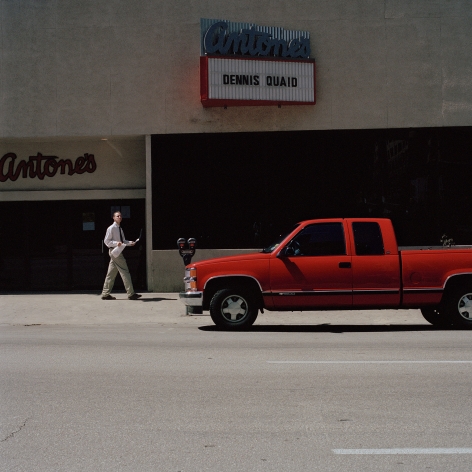 Capturing moments of urban life, Roban Guillou's photographs reveal peaceful environments disconnected from everyday life.  Through the streets, we observe anonymous people in movement, in places that can be at once the origin and the result of a course.  Guillou observes banal locations, awaiting the precise moment when a character emerges to create a cinematic backdrop.  Through his playful glance, he exposes the force of spontaneous contrasts within the geometries of urban cities.

"I like observing urban flow, where social and aesthetic differences live together," Ronan writes.  "The city is rich with varied atmospheres, vibrations, and enigmas.  It offers us situations where characters become unconscious actors of a sudden harmony."

Cities, and the people who animate them, are the basis of Guillou's approach to photography.  Influenced by cinematic environments, Guillou records moments of ordinary life without criticism, imbuing his images with a Pictorialist and poetic depth.  Ronan Guillou received first prize in 2007 for his series Passage, presented at the Musée des Arts Décoratifs in Paris, and was nominated in January 2008 for the Fondation HSBC pour la Photographie. 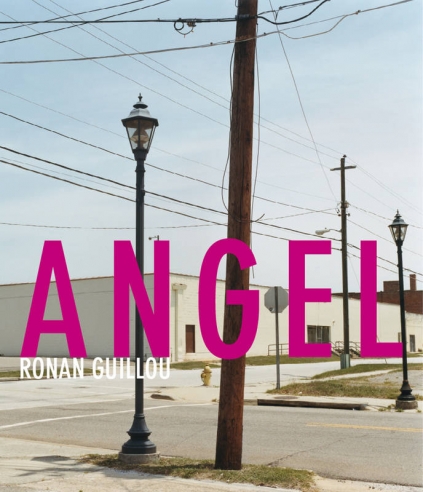