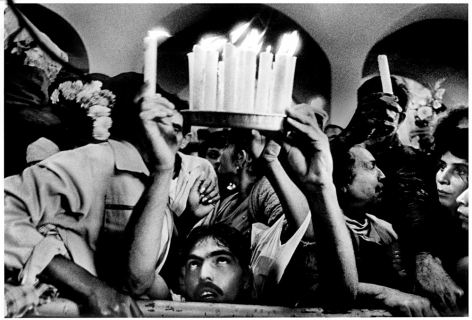 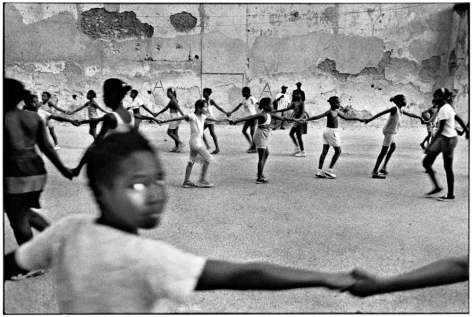 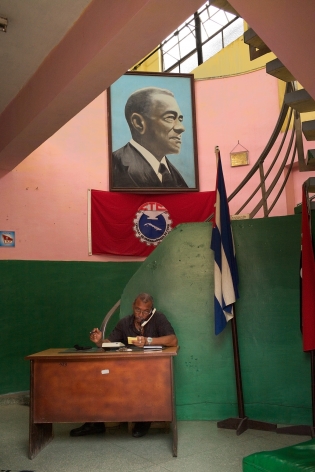 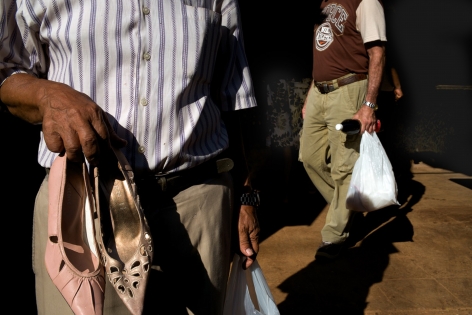 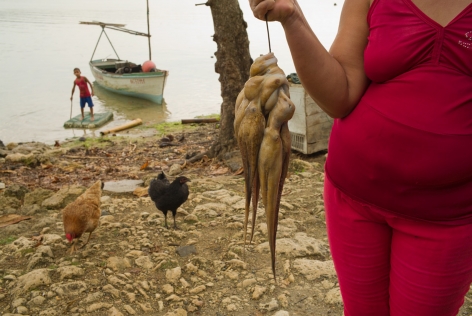 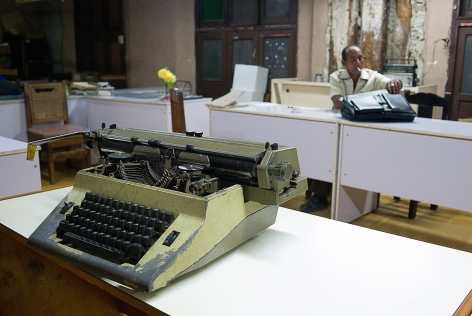 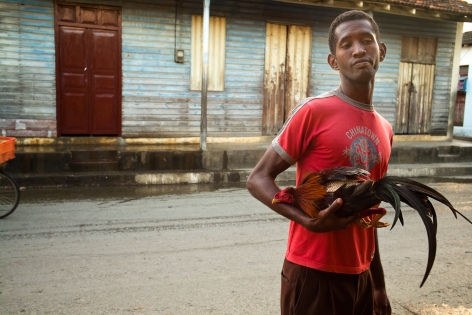 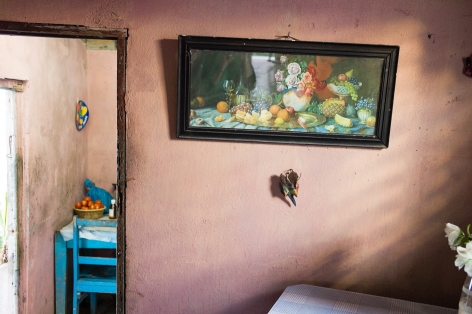 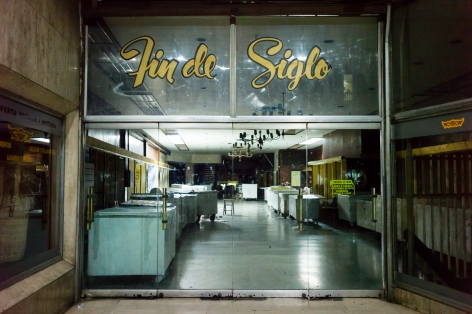 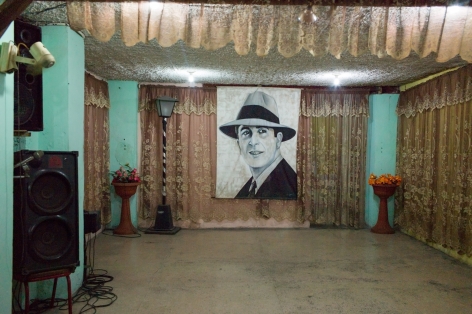 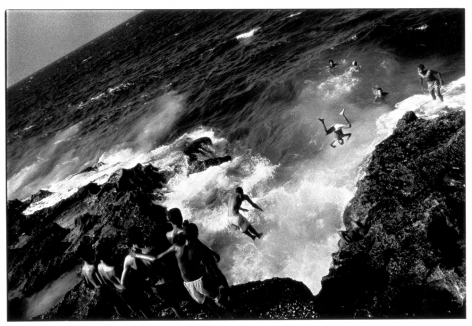 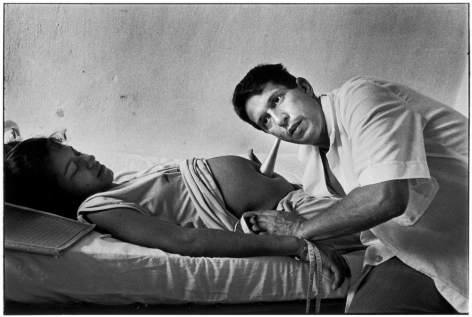 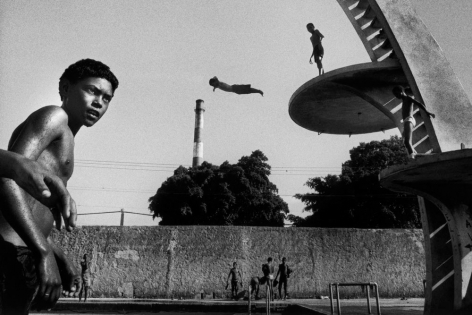 Ernesto Bazan’s black-and-white photographs, from the vivid street life he captured in the first years after his arrival in Cuba in 1992, to the contemplative panoramic images of ISLA  taken in the years just prior to his departure in 2006, documents one of the most complex times for the island country.  Yet, grounded in warmth, and borne from the artist’s deeply treasured connection with the people of Cuba, the series conveys the heady, erratic energy through the lens of an insider.  For Solé, the island became an unexpected balm, transporting the artist to the Spain she remembered from her childhood.  While Cuba remained in the backwaters of American consciousness, Solé rejoiced to see the simple repasts of 1960s Spain alive and well in Cuba, and sought to reveal through her signature eye for color the first stirrings of transformation in a country on the brink of change.

Ernesto Bazan, b. 1959 in Palermo, is represented in the collections of such prestigious museums as the Museum of Modern Art and the International Center of Photography in New York City; the San Francisco Museum of Modern Art; and the Museum of Fine Arts in Houston, TX.  Bazan is the recipient of the W. Eugene Smith Grant; Mother Jones International Fund for Documentary Photography; Dorothea Lange-Paul Taylor Prize at Duke University, NC; and the World Press Photo award; as well as fellowships from the Alicia Patterson Foundation and the John Simon Guggenheim Memorial Foundation.  In 2009, his book “Bazan Cuba” was awarded Book of the Year at the New York Photo Festival, and his panoramic series ISLA  was published for the first time in 2014.

Magdalena Solé is a social documentary photographer concerned with communities at the edge of society.  Known for her sensitive expressions of culture through distinctive color artistry, her photographs describe brief moments of human existence, carried by the rhythm of a setting.  Her previous series Mississippi Delta,  featuring the oft-overlooked community of the iconic Delta region, was exhibited at the Griffin Museum of Photography in Winchester, MA in 2014, and the Southeast Museum of Photography in Daytona Beach, FL in 2013.  In 2011 she was awarded the Silver Prize at Slow Exposures, Concord, GA.