Nina Brauhauser, b. 1980 in Düsseldorf, studied photography at Folkwang University of the Arts (Essen) and the Royal Academy of Art, The Hague (Netherlands). Her photographs have appeared in numerous gallery and museum exhibitions across Europe, including at Städtisches Museum Kalkar; Museum im Kulturspeicher Würzburg; Galerie Schütte, Essen; FFFZ Kulturforum Düsseldorf; Kunstraum Kreuzberg/Bethanien, Berlin; Galerie Christa Burger, München; and Museum Kunstpalast, Düsseldorf, among several others. In 2013 Brauhauser participated in Bushwich Open Studios, and in 2012 was awarded “Förderpreis Grosse Kunstausstellung NRW.”

Brauhauser proves, particularly when viewed from the historical point of view, an artist who ventures breaching those borders—one who understands their extremities and thus attempts, with undogmatic curiosity, to discover which unprecedented syntheses remain to be developed from amongst the investigations of her predecessors.

“Between Abstract and Concrete – On Nina Brauhauser’s Photographic Tableaux” 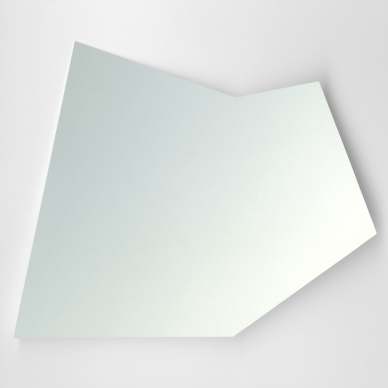 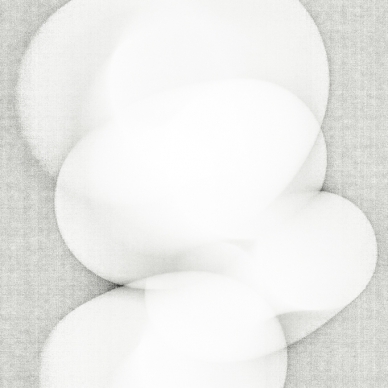